If you don’t have any plans for Saturday, August 26, allow us to give you some that are sure to knock your socks off – pun intended. The biggest professional fight of the year will be in Paradise City, Nevada between Floyd “Money” Mayweather Jr. and Conor “The Notorious” McGregor, and people are certainly paying a pretty penny for a chance to see the action.

McGregor began his professional fighting career nine years ago and has since been both a UFC Featherweight Champion and the current reigning UFC Lightweight Champion. McGregor also holds the fastest knockout in a title fight in UFC history – he ended his 2015 fight against Jose Aldo in only 13 seconds.

However, Mayweather Jr. has been in the ring for much longer than McGregor, and is undoubtedly considered one of the greatest defensive boxers of all time, along with being considered the most accurate puncher since CompuBox was created. As of 2017, he remains undefeated in his career, and has amassed an impressive collection of accolades because of his success.

So, who will come out on top? Before you choose the guy you’ll place your bets on, we’ve broken down the stats so you can make an informed decision. Check it out below and get ready for Fight Night!

Want to share this image on your site? Just copy and paste the embed code below: 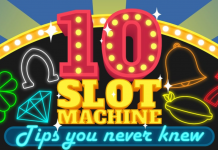 How to Win at Slots: 10 Slot Machine Tips 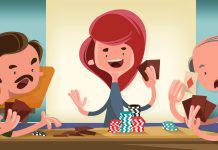 How to Cheat Your Friends At Poker 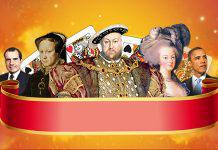 12 heads of state who knew how to gamble