Grab your battle-axe and war shield and kiss your beloved good-bye before you embark on an adventure straight out of the history books! With Vikings Voyage slots game on Planet 7 Casino, you could be plundering for big rewards just like the Norsemen did! 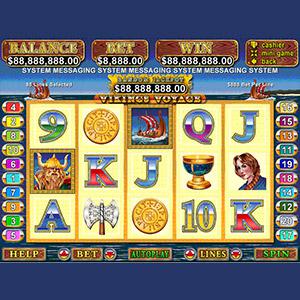 This exciting slots game features 20 paylines and five reels, giving you a fighting chance at collecting riches. But Vikings couldn’t plunder properly without reliable transportation, and that’s where the longboats come in! Watch out for those guys – they function as the scatter symbol. When three or more show up on the reels, they’ll earn you 10 free spins where most prizes are doubled! On the longboats, you’ll be cruising to golden rewards in no time!

When you’re in the free game feature of Vikings Voyage, the longboats help you even more – while their prizes aren’t doubled, two or more longboats trigger the Re-Spin Feature! The reels that triggered the Re-Spin Feature then stay stationary while the other reels re-spin anywhere from 1 to 10 times, giving you an even greater chance of pillaging for riches!

Just like the longboat, keep a sharp eye out for your fellow Viking – he only shows up on reels 1 and 5. He’s the wild symbol, and he substitutes for other symbols in a winning combination except for the scatter symbol. Play the reels and your comrade in arms could help you earn enough riches to make even Odin jealous! 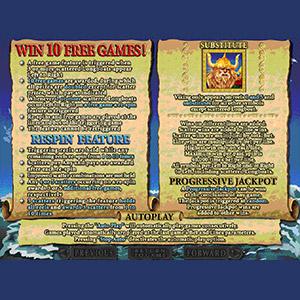 The other symbols featured in Vikings Voyage represent different aspects of Viking life. The chalice was used in religious ceremonies to invoke the blessings of the Goddess; the woman represents the women who fought alongside them and the ones who waited at home. And of course, the deadly battle-axe – they wouldn’t be true Vikings without it!

Rowing a longboat is difficult – sometimes you just want to step back and relax while the boat does the work for you. Well, with Vikings Voyage, you can win rich rewards without lifting a finger! With the Autoplay feature, you get a range of options to make your playing experience easy and smooth. 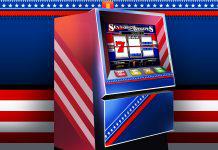