Drinking and gambling are perfect partners; they go hand in hand. Like peanut butter and jelly or Tom and Jerry, drinking and gambling are enough on their own but become infinitely better together. There’s nothing like sitting at the blackjack table with a gin and tonic with extra lime wedges, or lounging on your couch at home while you play video poker and knock back some cold brewskies. The drinks and games are great on their own, but pair together so well that it often seems they were made for one another. 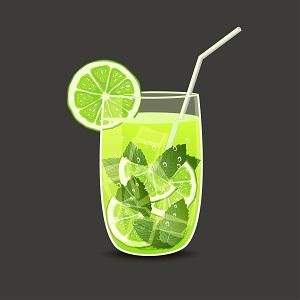 Drinking has other great partners – mojito pair exquisitely with relaxing on the beach; vodka shots go down easy in your favorite nightclub on a Friday night. There are countless partners for beer, ranging from sports games to weekend camping trips. There are a vast multitude of activities that are greatly enhanced by having a cold, alcoholic beverage in hand.

Unfortunately, there is probably an equal or greater number of things that don’t pair well with drinking. Texting your ex? You’ll regret that in the morning. Dancing? Yikes – hope your friends don’t get video evidence of your moves. Driving? Don’t even think about it. Seriously, get an Uber before you drunkenly attempt to fish your keys out of your bottomless purse or your pants pocket. Ask your Uber driver nicely and he might even take you through the Taco Bell drive-thru. There’s no shame in 2 a.m. tacos – the same can’t be said for drunk driving.

How about drinking during the workday? I know we’ve all dreamt of downing more than a few frosty beers during the lunch hour to make the rest of the day bearable, and I’m sure an alarming number of us have done it more than once. But there are many of us who shouldn’t try to get a healthy buzz during working hours no matter how much we wish we could – I don’t know about you, but I wouldn’t trust the surgeon who hits up the corner bar for a drink or two before he enters the operating room. When it comes to something as difficult and delicate as cutting someone open to poke around their insides, drinking can wait until happy hour. 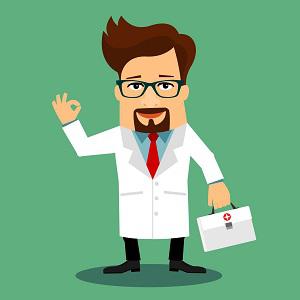 So, surgeons are probably not going to tip a few back in between surgeries – that seems like common sense. The work they do affects the lives of thousands of people, even if they deal with only one patient at a time. So, according to common sense, people who affect thousands – maybe even millions – of lives with their professional decisions definitely shouldn’t drink while they’re on the job. But, it’s been seen time and time again that legislators drink during the workday all the time. And sometimes they don’t even leave the building to throw down a shot or two.

Now, making and passing laws might not seem as important as performing surgery, and it’s certainly not as difficult. But like surgery, lawmaking affects people’s everyday lives, from their healthcare to their taxes. So, shouldn’t lawmakers in Rhode Island – I don’t know – not take shots on the floor for the Dominican Republic’s independence day? Just my opinion, of course.

And looking at some of the liquor laws in different parts of the world, it’s not hard to see why lawmaking and drinking aren’t meant to be together. No happy hour? Warm beer only? Dry counties?! Legislators had to have been drunk to pass some of their liquor laws. We recommend sticking to drinking and gambling – there are far fewer people affected.

Read on, my friend, to see why lawmaking and drinking don’t mix very well, the craziest liquor laws that those elected hooligans have passed, and which drinks pair with your favorite casino games.